The End (or just the beginning?)

I have finished my Nuffield Scholarship. Two years of travel, to 12 countries, culminated in my presentation at the Nuffield Farming Conference in Bristol. The class of 2016 (me and… Read more The End (or just the beginning?) →

After coming under fire for selling toxic herbicide paraquat to the developing world, Syngenta was in Ivory Coast this month promoting its products and fighting a PR battle. I was… Read more Syngenta Speaks Out →

Africa: Rising to the Challenge of Feeding Itself

Earlier this month I was in Ivory Coast for the African Green Revolution Forum (AGRF) in Abidjan. What an experience – to be surrounded by 1,500 passionate people who can… Read more Africa: Rising to the Challenge of Feeding Itself →

What is ‘The Disconnect’?

Follow your family tree or dig deep enough into your DNA, and you will find a farmer. In 2010 scientists discovered that the vast majority of European men are descended… Read more What is ‘The Disconnect’? →

Today I spoke to the new crop of UK Nuffield Scholars in London. The buzz I felt a year ago, when I started my own Nuffield journey, bubbled up again.… Read more The Class of 2017 & How the World Has Changed →

What a year it has been. 16 weeks of travel to 12 countries – and more still to come. I want to say a huge thank you to all the… Read more Thank you! Tak! Asante Sana! Sláinte! → 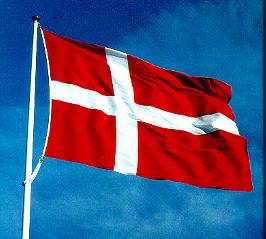 Our eastern neighbour, Denmark, has much in common with the UK. The overwhelming majority of its population live in towns and cities while most of its land mass is dedicated… Read more Poachers & Gamekeepers: Denmark’s Pig MRSA Scandal → 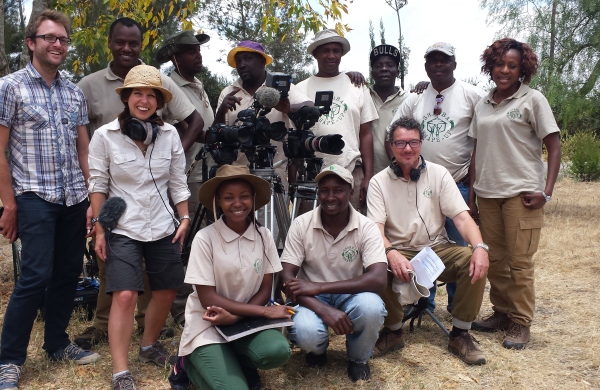 Restore Your Faith in the Media! Go To Kenya

In September I travelled around Kenya. This time I had a companion in the form of my boyfriend, Alex, and it was brilliant to share the Nuffield experience with him.… Read more Restore Your Faith in the Media! Go To Kenya →