I’m feeling excited – and not just because it’s Friday! Thanks to an article in Farmers Guardian and having a natter on Will Evans’ fantastic Rock and Roll Farming podcast, I’ve been spreading the word about Just Farmers – and it’s really connecting with people. I’ve felt truly humbled in the last couple of weeks to hear from so many farmers with original and surprising stories to tell. Where have you all been hiding?!

So far I’ve received more than 30 completed questionnaires from farmers all over the UK. They are wonderful documents to read – open, honest and heartfelt. They tell me all about their farms and families, their favourite (and least favourite) things about working in agriculture and their thoughts on working with the media.

Last week I was shortlisting for the first ever Just Farmers workshop in September. This week I’ve been travelling all over Wales and Border Country visiting farms and meeting some great characters.

I’m hoping to recruit the first two groups – that’s 24 farmers – before the end of the summer. I’m going to be spending a lot of time on the road!

If you’d like to be involved, please get in touch. Just Farmers is open to every kind of farmer. Whether you’re producing food on a large or small scale, indoor or outdoor, conventionally or organically – I’d be thrilled to hear from you. I’m particularly keen to recruit more fruit and veg growers, dairy farmers, organic growers, poultry producers and smallholders.  Send me an email: anna@justfarmers.org

I’ve only visited six farms so far but already it’s opening my eyes to the sheer diversity of British farming. No two farms are the same and there’s certainly no such thing as a typical farmer!

The only downside this week (in addition to England going out of the World Cup) is the air con has broken in my little Peugeot 207. Not good in this heatwave.

The Just Farmers website is still in development and coming soon. I’ll be introducing you to the first ‘crop’ of farmers after our workshop in September. In the meantime here’s a taste of the variety of farms I visited in just my first week. 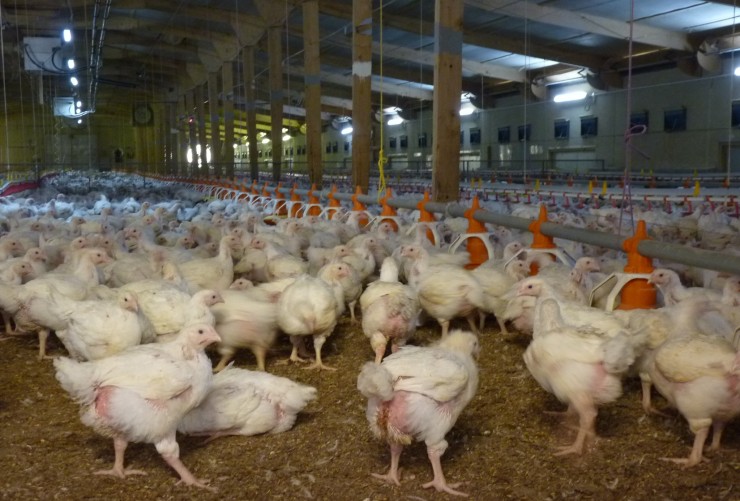