My journalism career started in newspapers and magazines and I have never stopped writing. It’s always been a passion and I still write freelance articles, blogs and opinion pieces for a range of publications whenever I can, mostly with a countryside and farming flavour.

Having spent a lot of time in Africa, I have a particular interest in agricultural development. In September 2017 I reported from the Alliance for a Green Revolution Forum (AGRF) in Ivory Coast for Farmers Guardian.

Meat on the BBC: The good, the bad and the ugly (EatFarmNow, November 2019)

‘What they put on the fields contaminates our water’: Iowa’s pollution problem (The Guardian, September 2019)

Woolly Watergate: The journalist that took on PETA (EatFarmNow, September 2019)

Is a culture of secrecy silencing our voice? (Pig World, March 2019)

Bridging the Disconnect between farmers and the media (Farm Business, May 2018) 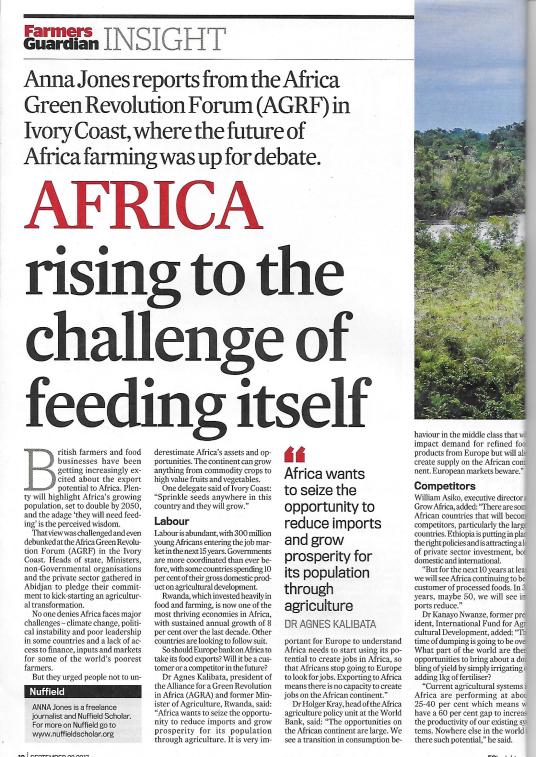 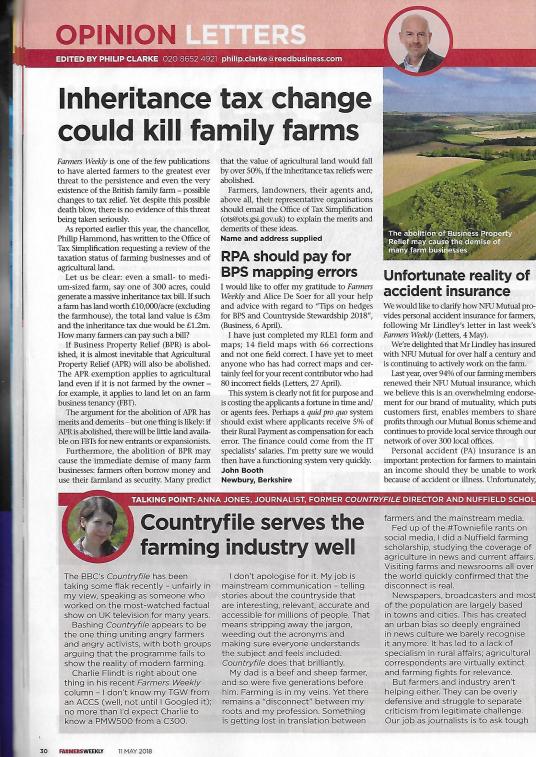