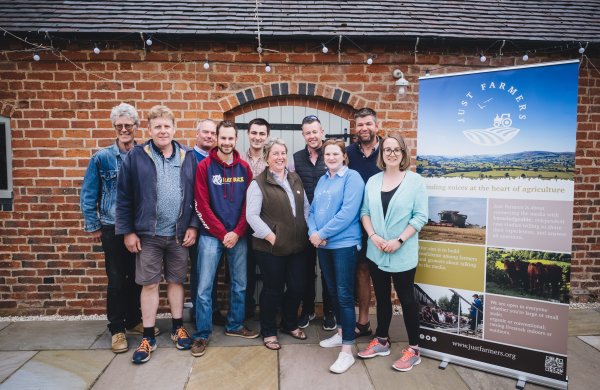 The driving idea behind Just Farmers is to get more diverse farming voices heard in the mainstream media, because I don’t think we hear from enough individual farmers. There are… Read more What Farmers REALLY Think… → 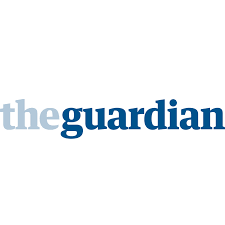 I recently wrote an article for The Guardian newspaper about nitrate pollution in drinking water in Iowa. I travelled there in May 2019 to meet farmers, community groups, environmentalists, academics and… Read more WATER QUALITY: Iowa’s Greatest Challenge → 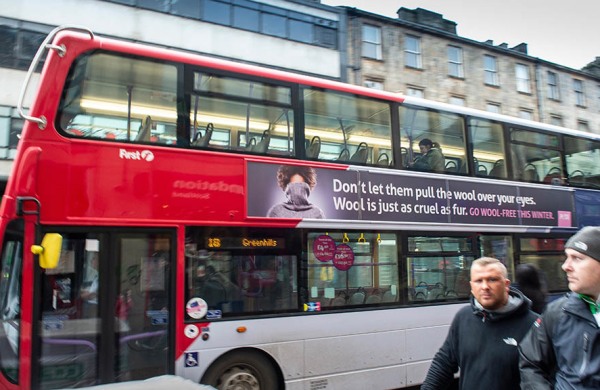 WOOLLY WATERGATE: The journalist that took on PETA

When you slap ‘WOOL IS JUST AS CRUEL AS FUR’ on the side of a bus you’d better hope the Farmers Guardian doesn’t see it. Because a journalist has just… Read more WOOLLY WATERGATE: The journalist that took on PETA → 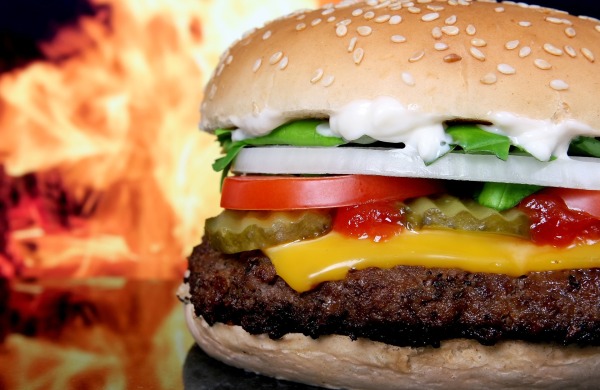 FLAME GRILLED: Meat in the Media

I’ve received a few messages on Twitter asking for my thoughts on the media coverage of last week’s IPCC Climate Change and Land report – which many farmers have taken… Read more FLAME GRILLED: Meat in the Media → 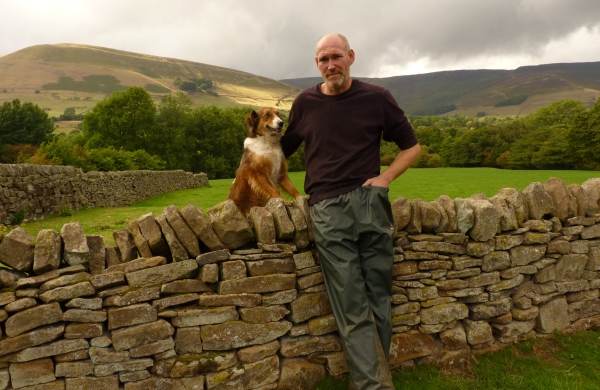 God’s Lone Country – a film about rural poverty and isolation

First of all, abandon all preconceptions about what you think poverty should look like. Homeless people in shop doorways. Shoddy blocks of flats punctuating city skylines. Filthy streets strewn with… Read more God’s Lone Country – a film about rural poverty and isolation → 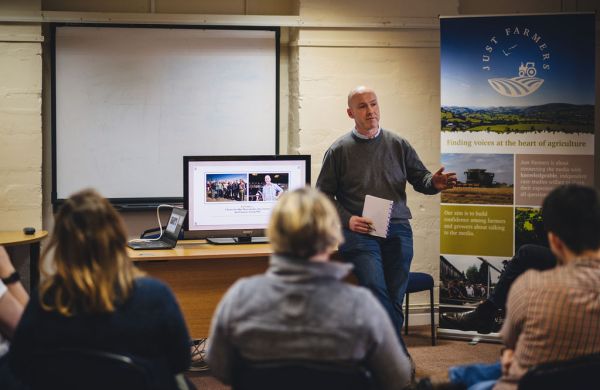 Giving farmers the confidence to speak up for their industry

When trainee radio journalists are learning how to edit audio, a common exercise is to snip the ‘G’ off ‘God Save the Queen’, replace it with a ‘S’ and cut… Read more Giving farmers the confidence to speak up for their industry → 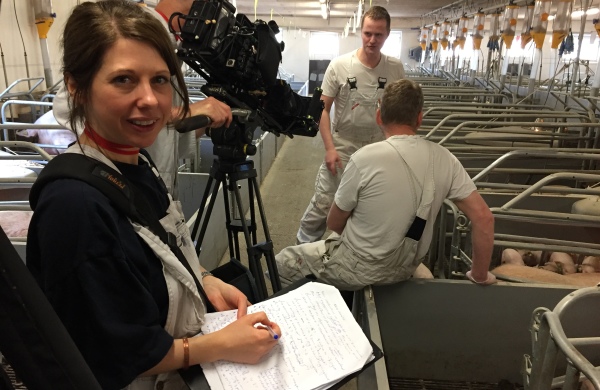 Is a culture of secrecy holding back the UK pig industry?

A couple of years ago I travelled to Denmark to make a film for the BBC about antibiotic resistant bacteria spreading from pigs to people on farms. So-called ‘Pig MRSA’.… Read more Is a culture of secrecy holding back the UK pig industry? →